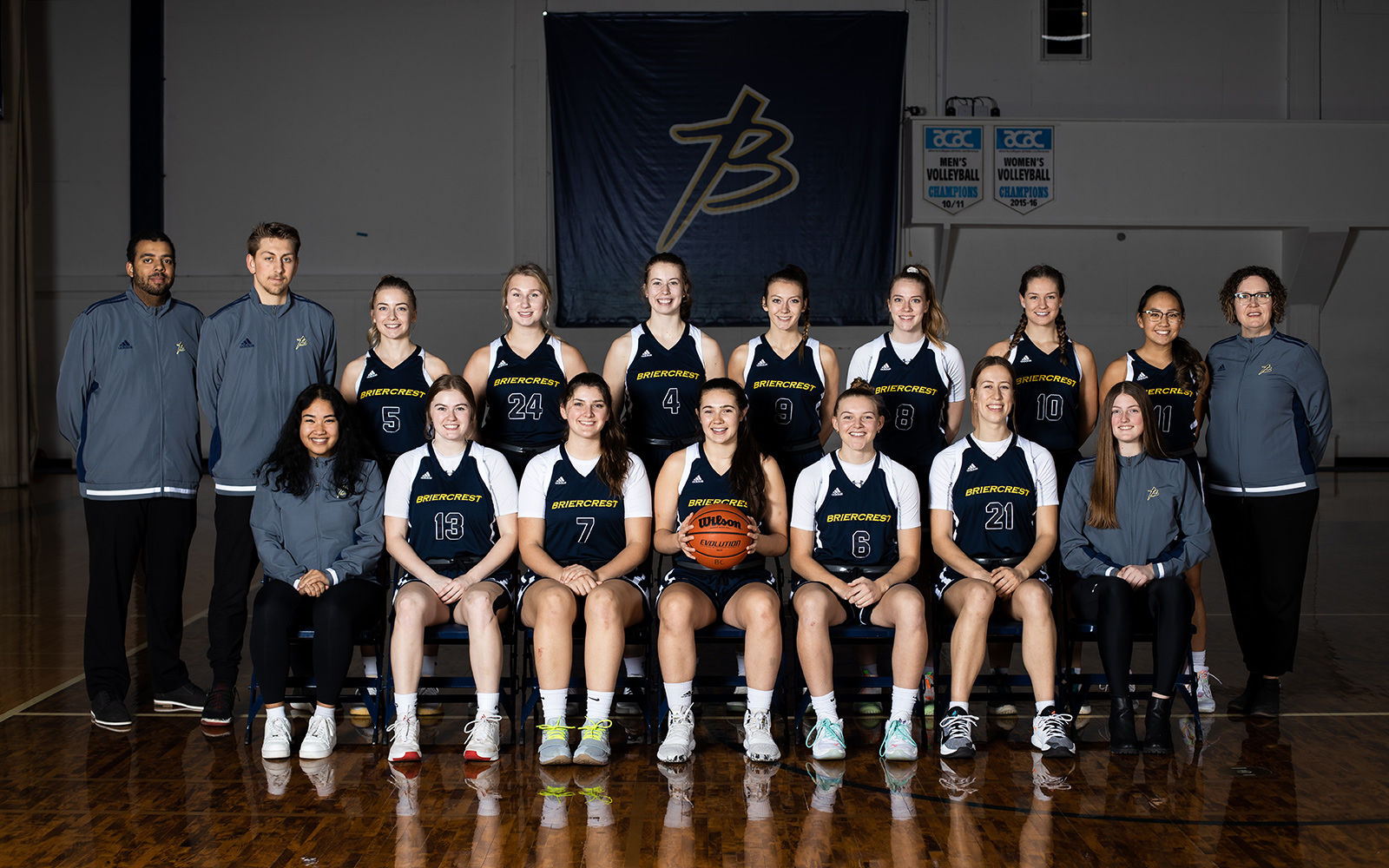 The Women’s Basketball program is on the rise at Briercrest. For the 2021-22 season the entire roster will be returning from the previous season, and it will be exciting to build off of the progress that was made under the new coaching staff. While the team wasn’t able to play any games in the 2020-21 COVID season, there were big strides made, both in rebuilding the culture of the program as well as major developments on the court, as a strong core group of Canadian and International players have led in that process. There is a great deal of excitement about the future, as the program aims to help players develop in their relationship with God, and as leaders of character, while they pursue becoming a championship-caliber team!

Expression #1 of SELECT list is not in GROUP BY clause and contains nonaggregated column 'brierweb_one.Athletics_Schedule.ID' which is not functionally dependent on columns in GROUP BY clause; this is incompatible with sql_mode=only_full_group_by